Whether you’ve never studied the Bible before…

…or you’re a seasoned student of scripture, you’re welcome here!  Join us as we learn to be men and women shaped by the Word of God, desiring to love God with all our heart, soul, mind and strength.

Our studies are designed to help you understand the message of scripture- in its original context and to its original audience.  By engaging in this way, we believe we are better equipped as Jesus’ followers to apply the Bible to life every day.

Our Fall 2021 studies are kicking off the last 2 weeks of September. Info and registration links are below. 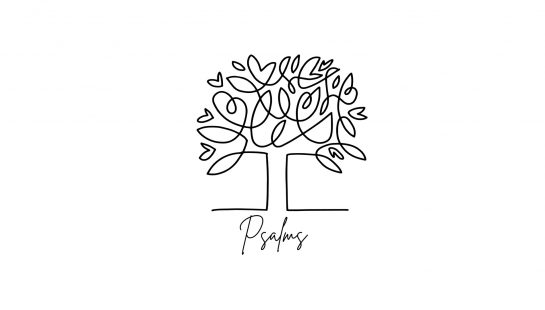 Join us this fall for a brand new study through The Psalms. As a continuation of our summer devotional, we’ll spend 10 weeks taking a closer look at the way the Psalms have been intentionally organized to tell one big story through its division into 5 different Books. Along the way we’ll build a framework for studying biblical poetry, and abide in this book that was written to be a “sanctuary” in which the people of God can move towards God in relationship and worship.

If you already have the large blue ESV Psalms Illustrated book, then you only need to purchase the workbook! 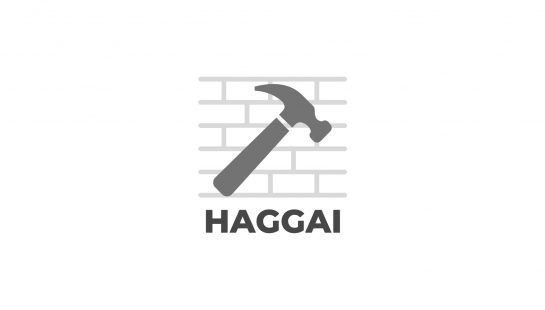 For 50 years God’s people had lived in Babylon as exiles. After being released from captivity, Israel returned to Jerusalem to find the ruined remains of their temple and their former way of life. A select number of Israelites rallied to rebuild, but because of opposition and corruption, their efforts fell short. For 16 years, the temple laid unfished, until one day God spoke to a man named Haggai.

This Fall, join us as we explore the timely and powerful message of the book of Haggai as the prophet reminds God’s people that while they face opposition and discouragement from all sides, they should remain faithful to the hope of God’s promises. Come and be encouraged as we learn how in spite of opposition and discouragement, we too can rely and build on the promises of God.

REGISTER
Crossridge Messenger
Hey there! We'd love to hear from you. Drop us a line and we'll do our best to get back to you ASAP.